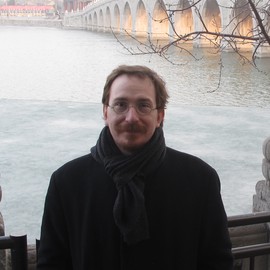 Edward Timko is a PIMS Postdoctoral Fellow working in the field of operator theory at the University of Manitoba. Prior to his position at the University of Manitoba, he was a PhD student at the Indiana University Bloomington (IUB) in Pure Mathematics. His studies focused on topics in operator theory in particular, and in mathematical analysis more generally. During his time as a PhD at IUB, he also studied topics in probability theory, differential equations, and extensively in physics, having started graduate school as a PhD student in the Physics Department at IUB. His academic research interests included the study of operators associated with reproducing kernel Hilbert spaces, constrained systems of operators, and non-self-adjoint operator algebras. He also maintains an active personal interest in applied analysis.