Performance measurement in sports has seen remarkable growth and development. From the earliest days of counting only ‘scores’ - marks cut in goalposts - to optimal performance models for horses, dogs, and hot-dog eating1, mathematics has played a very important role in this growth and development. What if we turned some of these mathematical tools on political performance? Could some performance benchmarks be evolved? Or is politics more like insomnia – as Goethe purportedly opined: ‘first you try one side, then you try the other, and still you get no sleep?’

Using datasets derived from official legislative proceedings, is it possible to measure political performance? Mathematicians since at least the time of Condorcet have applied tools of mathematical analysis to voting. What mathematical tools can be applied to analyze performance once a politician is elected?

The goal of this project is to develop metrics based on the likely success of a bill becoming a law in the United States.

Participants will be encouraged to come up with other interesting and reliable metrics that may not have a known impact on political outcomes. Sports scientists have been doing this for a while: for example, passes may be counted in a soccer match, and may serve as a proxy for possession, yet it is not clear that the team that passes the most will win as Spain fans know from the 2018 World Cup. Still, interesting and reliable metrics serve to increase engagement and factual understanding of process, perhaps leading to deeper insight in the future.

Individuals or small working groups will be given access to structured political data on which to perform analysis. There is the opportunity to combine datasets – legislative with budgetary or legislative with judiciary for example – to come up with other possible measures of political performance. There is some choice of jurisdictions: federal or provincial, USA or Canada 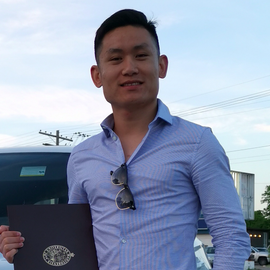 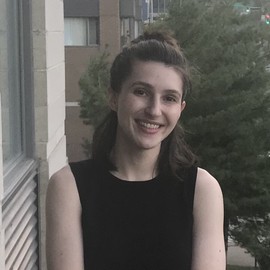 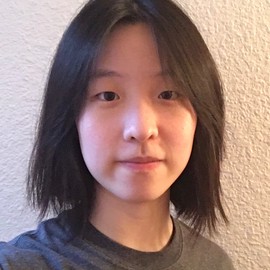 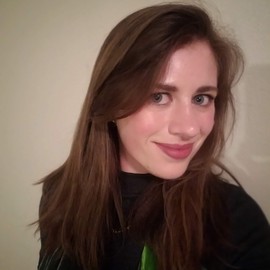