Cancer is a disease that affects 14M people each year. While we have had some success with specific cancers, many other patients are put on a rollercoaster of emotion through cycles of remission and relapse. At this point, there is abundant scientific evidence that tells us cancer is driven by multiple genes working in concert.

Traditionally in medicine, drugs are designed and approved by testing on large populations. This type of results in only a portion of the population actually responding to a given therapy. However, different patients respond differently to the same drugs. Typically, on a large double-blind clinical trial with thousands of patients and two arms, everyone on one arm receives the same therapy A, while everyone else on the other arm receives exactly the same therapy B.

In the past several decades, we have learned that cancer is a highly heterogenous disease with multiple genes involved in cancer progression, and therefore requires combination therapies tailored to each individual’s life history and genomic profile. Based on multiomic profiles one can model the cancer biology: which genes are driving the cancer, and which of the 10 hallmarks of cancer are active.

This allows the design of personalized therapies that are unique to every individual. However, this also presents a novel statistical problem, called the N-of-One problem, where it is difficult to achieve statistical power. Because each patient in a trial is receiving a differing, unique therapy, these therapies are not obviously comparable. One recent study, the I-PREDICT trial attempted to provide a comparison of personalized combination therapies when the therapy was only partially adopted. They did not directly evaluate personalized therapies, but simply determined that when a given therapy targeted more mutations, it was correlated with better outcomes.

We have developed a computational system that identifies a personalized cancer therapy for every cancer patient, given their unique set of DNA and RNA. For each patient, our system identifies the best of set of target genes and active hallmarks, each of which have sets of available therapies associated with them. In a clinical setting however, a clinician prescribes the therapy they believe is most appropriate for a given patient. In this context, if there are 100 patients, there are 100 unique therapies. Moreover, the therapy a patient receives may not match what our system identified as the best therapy. This problem then breaks down into the following sub-problems:

In contrast to the I-PREDICT approach, for our problem, we are interested in not just matching gene targets, but evaluating the success of Aiomic therapies when the given therapies are not an exact match. The problem can be stated as follows: 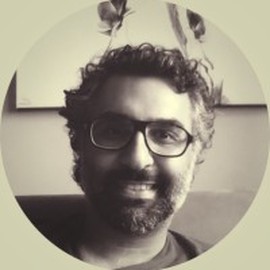 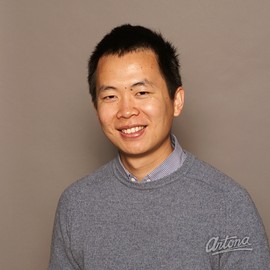 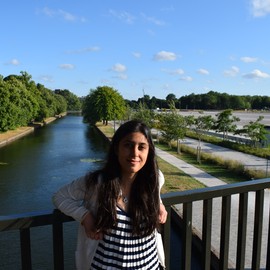 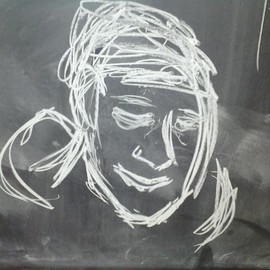 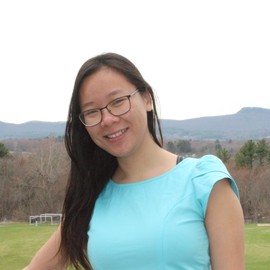